Subsonic ammo has been produced commercially for the .308win (albeit on a very small scale) for years, however it has not really been until the rise of the .300 AAC Blackout (and its’ predecessor the .300 Whisper – virtually identical to the latter) that there has been a big advance in the R&D, development and production of specialist subsonic bullets which are designed for hunting of medium sized game such as deer and pigs, and which are now available on the civilian market.  The development of these high-tech bullets – such as the Lehigh controlled fracture lathe-turned brass projectiles – has revolutionised the possibilities for hunting deer with suppressed rifles at truly ‘quiet’ noise levels, while still being able to humanely dispatch an animal with a well-placed shot at closer ranges.  Being able to shoot ‘quiet’ means less game disturbance in an area that is being hunted, but of more importance to many hunters now who use a deer-indicating dog is the fact that the ‘quiet’ rifle is a lot nicer on the hearing of your best hunting mate, as well as your own. This is extremely important if you are hunting a lot and/or doing a lot of shooting.

The .300BLK was designed specifically to fit on the AR15 rifle platform, and to feed/function in standard ‘223’ sized magazines. High velocity .300BLK ammo shooting 125gr bullets can be fine for hunting up to about 150-200yards, but generally speaking that is the upper recommended limit. There are some factory-produced bolt action rifles that are chambered in the .300BLK which can work fine, while on some other actions the feeding and ejection of the short/stubby .300 Blackout case can be problematic to say the least. Long-story-short, not all .223rem bolt actions can be a reliable donor action if you are intending to simply re-barrelled it to .300BLK.

For many deer hunters who might need to take shots a bit further out like 300-400m max. and are wanting the option of using larger bullets than 125gr for high velocity loads, then the next logical choice becomes the .308win. However, by substituting the standard .308win 1:12” or 1:10” twist barrel for a ‘fast twist’ 1:7” or 1:8” match grade barrel (with special chambering featuring an optimised throat design for the projectiles to be used) we can still have the option of shooting subsonics or high-velocity ammo – but we now have effectively doubled the potential range when using high velocity ammo when compared with the diminutive .300BLK. Another key advantage is that feeding and ejection of the larger .308win cases is significantly more reliable, and a much greater range of potential donor actions can be used as the basis for a versatile Kaimai® MPR™ rifle build. 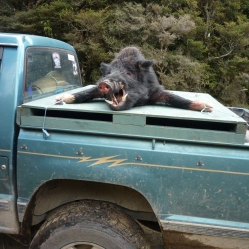 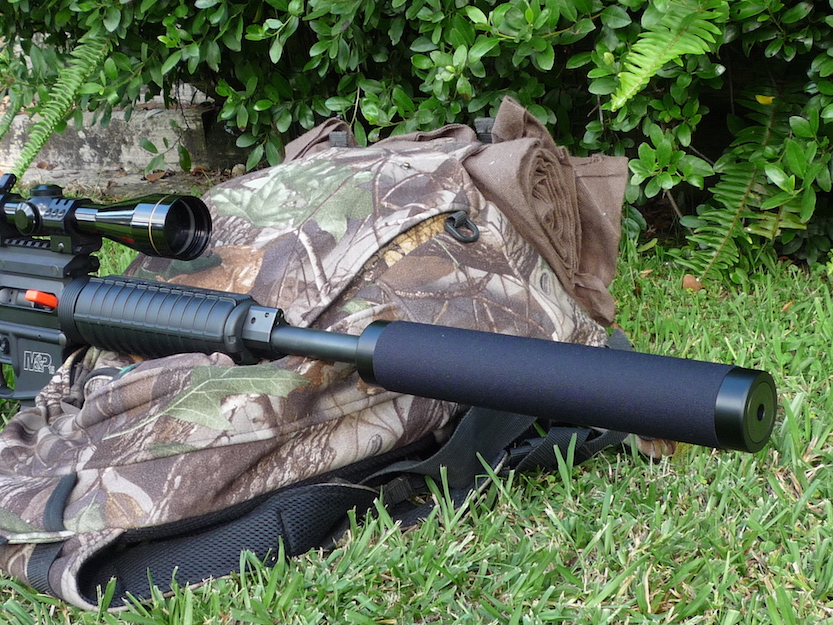